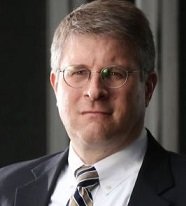 Dr Geoffrey Barnes is an Affiliated Lecturer in Evidence Based Policing, supervising students in the Police Executive Programme who are seeking their M.St. in Applied Criminology and Police Management. He has both led and participated in multiple randomised controlled trials, while also performing work on the actuarial forecasting of future criminal behavior, the development of crime and anti-social behaviour over the life course, and the use of cost incentives to promote better outcomes for children in foster care. His research interests also include the use of restorative justice and cognitive behavioural therapy with criminal offenders, the effects of swift and certain sanctions on illegal behaviour, the connections between criminal justice involvement and mortality, and the employment of large data sets derived from official government systems.